Want to know who really Invented skiing and mountain holidays?

Here are the Pioneers and their Stories: 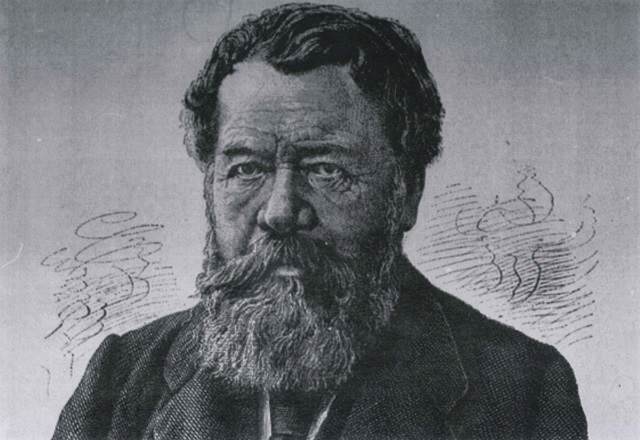 The gorgeous Engadin valley was already a popular tourist destination in the summer. But in the autumn of 1864, hotelier Johannes Badrutt bet the English guests that winter in St Moritz was sunny, spectacular and worlds away from dreary English winter. He offered them free lodging if he was proved wrong. They loved it, stayed until spring, and then returned to Britain to spread the word. Winter tourism has been thriving ever since, and Badrutt’s hotel – The Kulm – remains one of the best ski hotels on the planet.

Having been born and raised in Sussex, Isabella lost her family in her twenties and inherited the Straton family fortune. She left her home to become a mountaineer in the French Alps.
Straton found a love for climbing through her friend Emmeline Lewis Lloyd; they attempted the Matterhorn in 1869 and became the first women to climb Mont Viso a year later. When Emmeline gave up climbing, Isabella climbed with Chamonix mountain guide Jean Charlet (who later became her husband). Together they climbed Mont Blanc four times – one of which was the first ever winter ascent.
An influence for women adventurers and the women’s rights movement, Isabella stayed in the region for the rest of her life and raised her family there. Her sons climbed Mont Blanc aged 13 and 11 and her grandchildren opened the Pointe Isabelle Hotel in Chamonix, naming it after the mountain Isabella famously climbed in 1875. 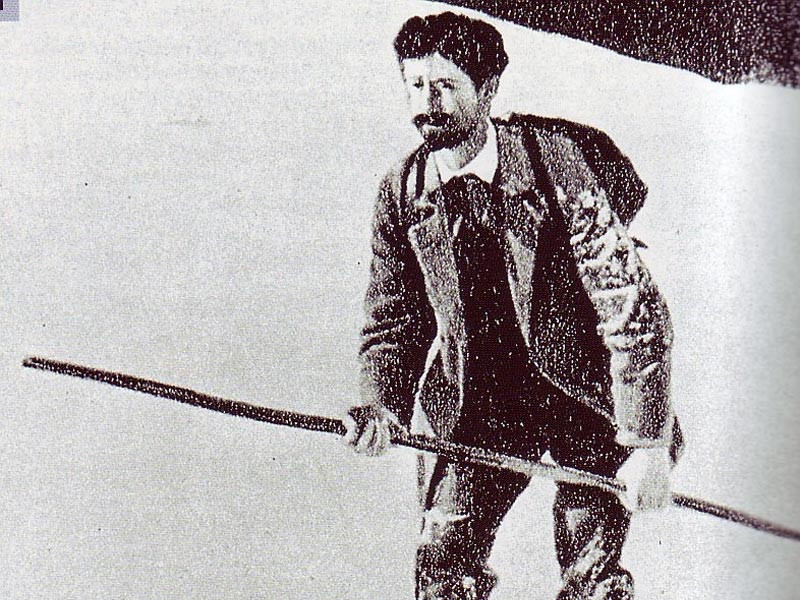 Inspired by the writings of Norwegian explorer Fridtjof Nansen, Reisch ordered a pair of “planks” from Norway and started to teach himself to ski. Despite fellow locals thinking he was bonkers, he stuck at it and skied all the way down the Kitzbuheler Horn on the 15th March 1893. From then on he led tours, arranged races and saw the birth of Kitz as a sporting destination and founded the Kitzbühel Ski Club (KSC). 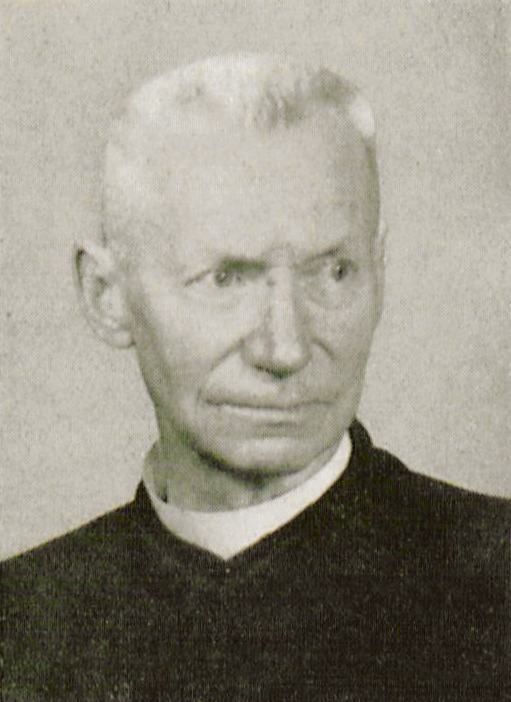 Müller was a Pastor in Warth in the early 1890’s. On the winter of 1894, he read a magazine article about Scandinavians using skis.
After impulsively ordering some, he taught himself to ski in the evenings when the village was asleep, so nobody could see and laugh at him. Then early one morning – before anyone was awake – he set off for Lech, and successfully arrived a few falls and 1.5 hours later.
For Müller, skis were a means of transport to facilitate his ministerial duties during Arlberg’s snowy winters. Local schoolboys soon started to copy him. Including Hannes Scheider, who lived in the same valley… 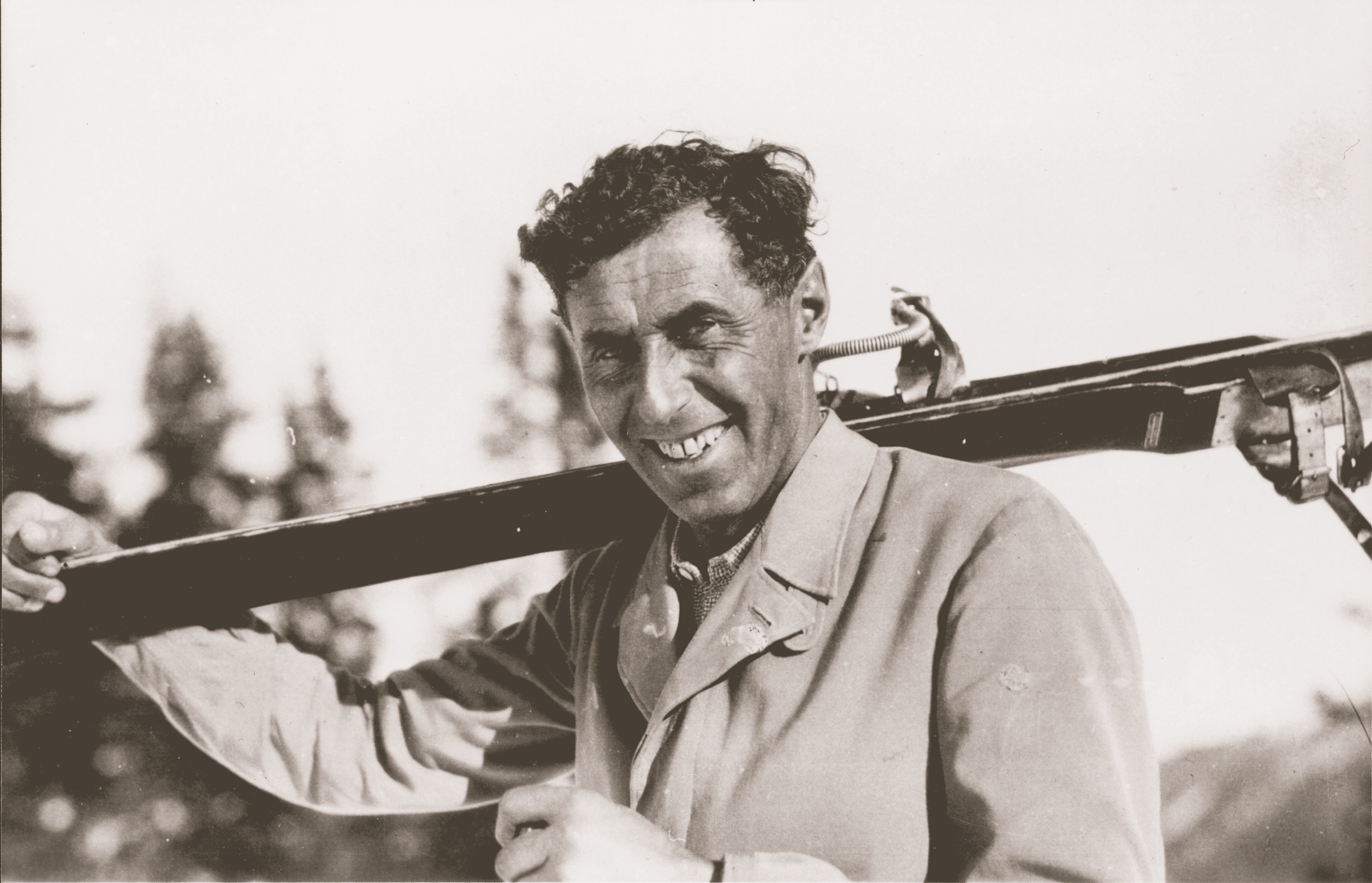 After discovering skiing as a ten year old in 1900, Johann Schneider got his first set of skis three years later. Aged seventeen, he was hired by Hotel Post and became the Arlberg’s first ski instructor.
But the preferred way of skiing at the time – taken from Nordic skiing – didn’t work well with the alpine terrain. So Schneider worked on a method that combined crouching, shifting weight forward and turning movements. Which became known as the Arlberg Technique.
Then came WWI, when Schneider taught the Austrian Army to ski, and fought with them in the Dolomites. After, he came home to Hotel Post – promoted the Arlberg Technique, won a series of international ski competitions, starred in ski films, wrote a book and organised the Kandahar races with Arnold Lunn.
When the Nazis took over, he was imprisoned. After being released and moving to the USA, Schneider took over Cranmore Mountain and developed it as a ski resort, then trained British and US troops for WWII. 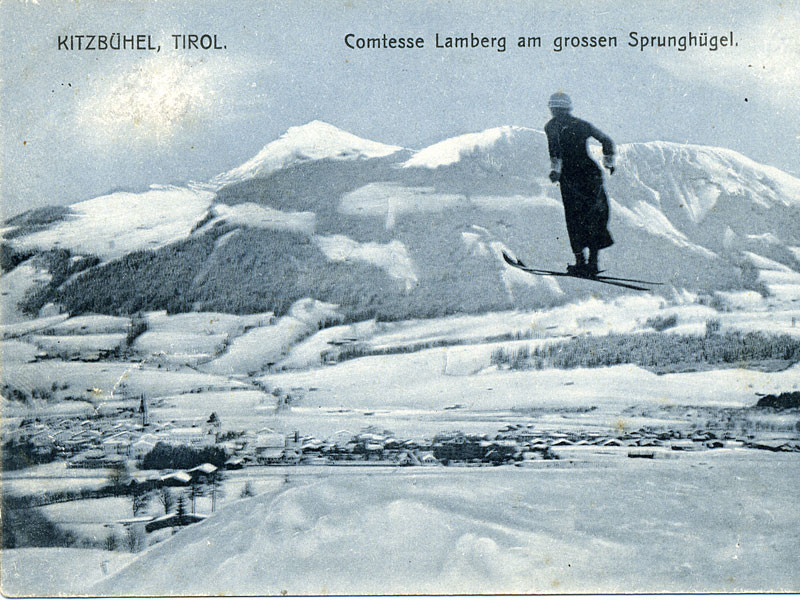 Born in Kitzbühel, Paula von Lamberg became a Pioneer of women’s ski jumping in Europe. She famously took to the slopes in 1911 and jumped 22 metres, which became the first officially measured jump by a woman. She was wearing a long dress at the time, and her billowing skirts earned her the name the “Flying Countess”. 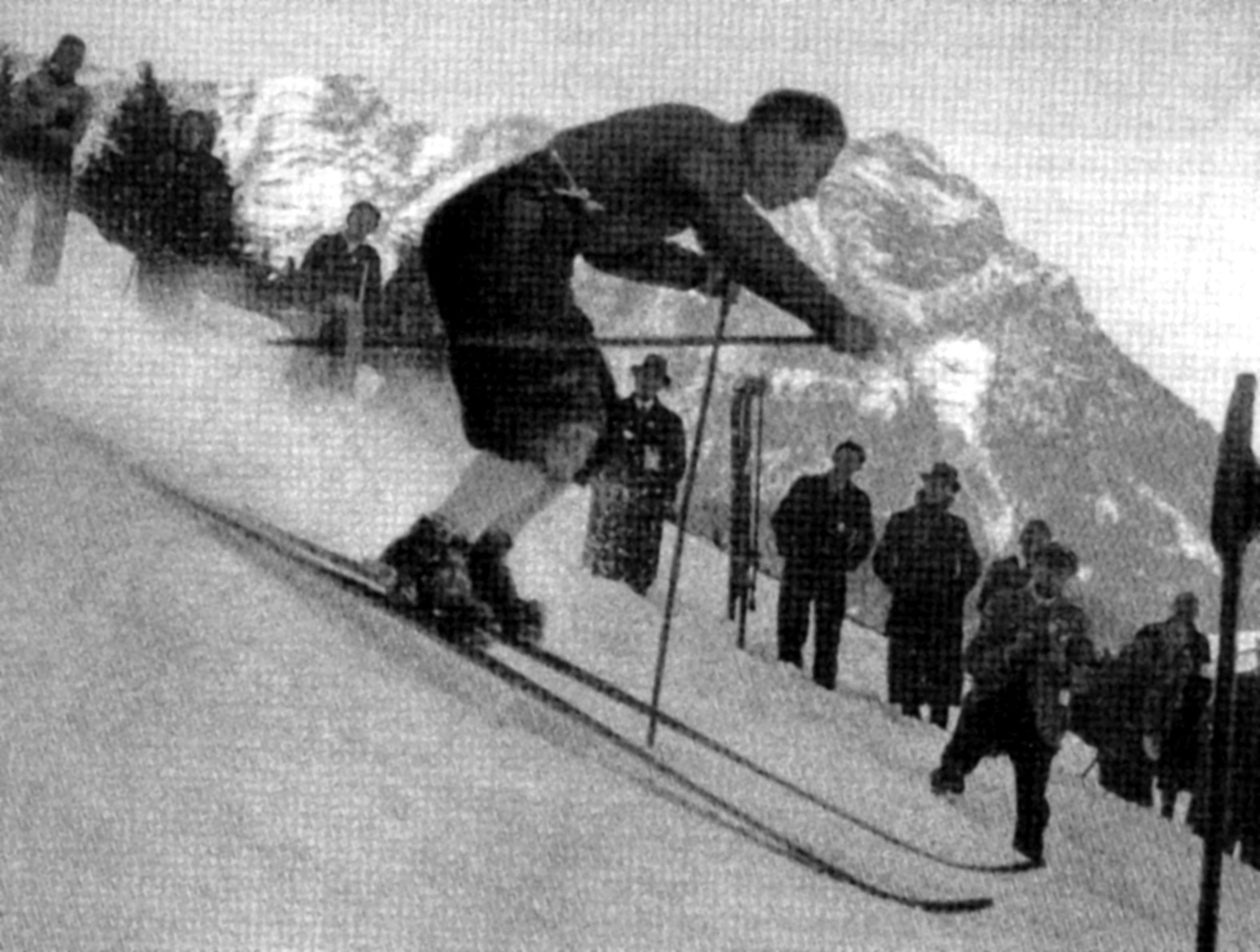 Seelos was a racer (4 time world slalom champ) and coach (of the French team, including Emile Allais) in the late twenties and early thirties.
He replaced the stem and telemark turns (which separated the skis) by developing a turn that didn’t separate the skis – what we know and love as the parallel turn.
“Toni skied kind of forward, kind of in, driving his way. He was God. It really was Toni Seelos who invented skiing” – Anderl Molterer

So there you have it – the Real Inventors of Skiing and Mountain Holidays as we know them!

Who Hates World Snowboard Day? How to get ski-fit in style