Chinese NY: the BEST Oriental Eats in the Alps

Firecrackers cracked, lanterns were lit and dumplings were shovelled into mouths around the world last night, in celebration of the BIGGEST night in the Chinese calendar. And we got to thinking – where are the best places in the mountains for proper Chinese chow?– spring rolls with crunch, unctuous sauces and crispy duck that pulls apart in the hand? Heads were scratched, a poll sent round and soon enough we’d cracked it. The best Chinese in the Alps? Read on for our answer: 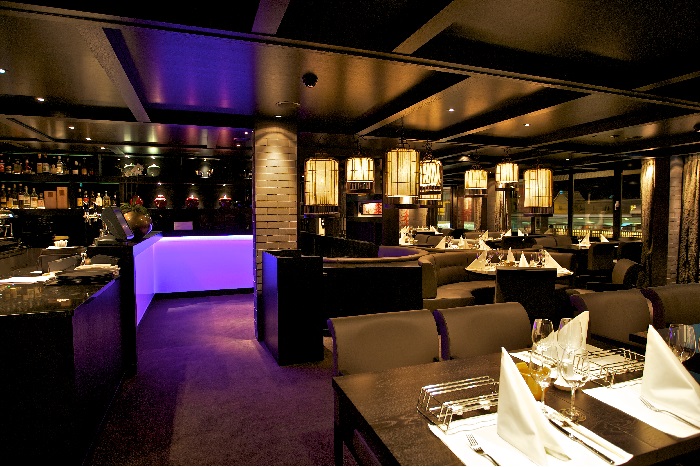 In this lavish addition to the Hotel Grischa, the décor’s a blend of sleek modern fittings and traditional Chinese elements; like a ceilingful of repurposed lanterns. Dishes like crispy spiced chicken and pan-fried dumplings here are a huge hit both with locals and guests, so you’ll need to book to ensure a seat. Quite a rarity in a Chinese place, the Golden Dragon’s fully capable of turning up the heat– if you ask for your dish spicy, Macanese chefs Seng and Jeff will make sure it arrives spicy. 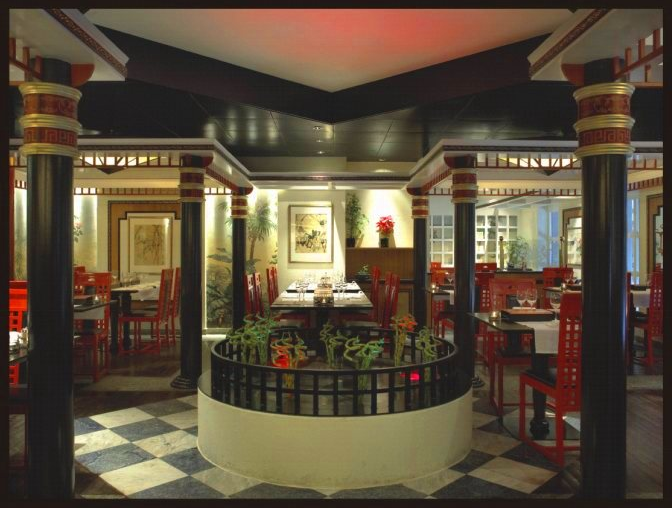 As close to the Forbidden city as a Chinese restaurant outside the Far East is going to get, tucked away just off of central Bahnhofstrasse, Chinese Garden is a vision of black, red and gold–with colonnades, a water fountain and bamboo to boot. The Beijing chefs’ endless menu holds its own with the best in Zermatt gastronomy, awarded 13 Gault and Millau points not least because of dishes like their crispy garlic duck and delightfully succulent Kung Po chicken. 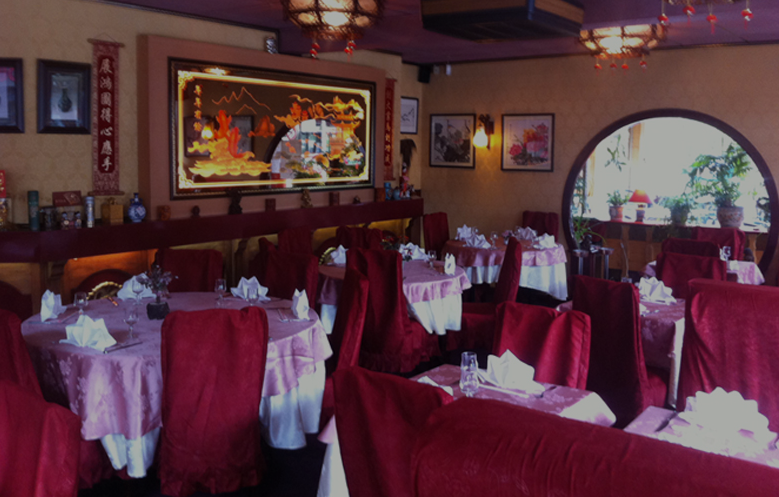 Perched handily on the road to and from the Aiguille du Midi, Le Dragon d’Or has just the grub to power you up the record steep climb: spicy Beijing soups and clay seafood pots overflowing with prawns , scallops, fish and octopus. 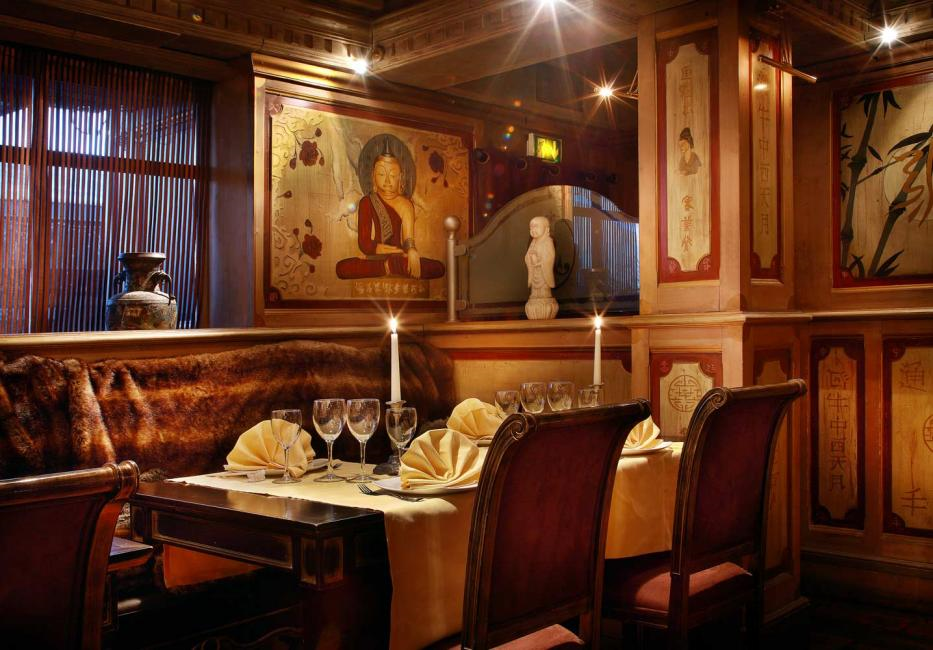 Mr Koy produces incredible Chinese, Thai and “Indo-Chinese” fare in the Hotel Saint Joseph’s Grand Cafe in Courchevel 1850. We don’t know which we prefer here: being taken back to 1930s Shanghai by the décor (huge golden buddhas and Himalayan wood finishes) or to culinary heaven by dishes like coconut encrusted sea bream and Peking duck pancakes. 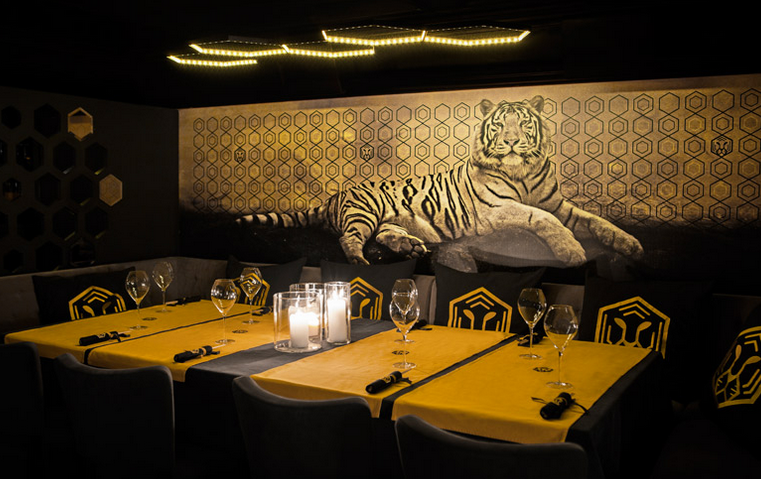 Le TIGrr’s cuisine features some gorgeous takes on traditional Chinese food in a venue to match — low-ceilinged, golden and black; it’s almost like being in the luxury lair of a very well-kept tiger. Make your feasting last long enough and you’ll be able to roll right into a night out, when resident DJ Dan Adrian hits the DJ decks most nights at 10. Lingering shouldn’t be difficult, with dishes like their Ha Kao and famous Chinese fondue.

But as the old Chinese adage says “talk doesn’t cook rice”! Get yourself to your nearest and celebrate the New Year properly!

Chinese NY: why Zermatt RULES the Year of the Goat St Patrick’s Day >> The Best Irish Pubs O’ the Alps