Chinese NY: why Zermatt RULES the Year of the Goat

It’s Chinese New Year, and the Universe is speaking to Us!

8 reasons why you must ski Zermatt, if you’re either a born goat, or are skiing this year: 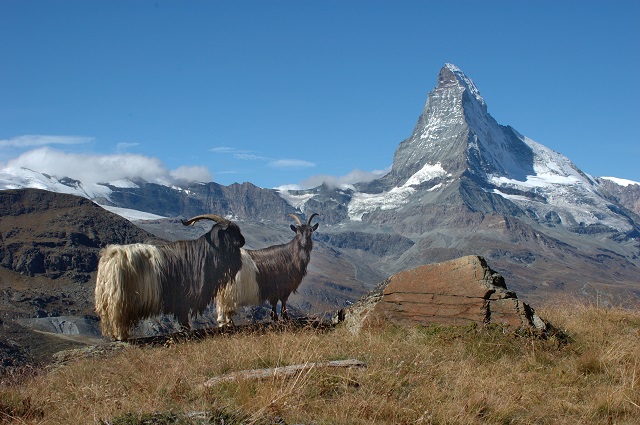 1.  Goats are practically worshiped in Zermatt

Over 6 weeks from the beginning of July to mid August, head to the Bahnhofstrass in the morning or evening and you’ll witness the legendary “Geissenkehr” – where thousands of people gather to watch a herd of Blackneck goats parade down the street. The Swiss hail the Blackneck as the most beautiful breed of goat and have invested millions into protecting it from extinction. 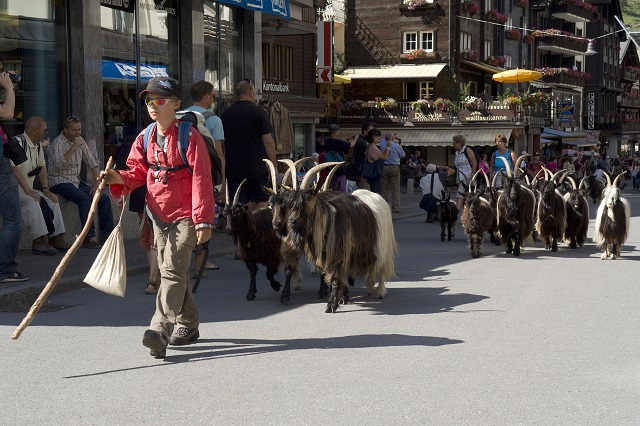 If you were born in the year of the goat:

2.  Your lucky colours are brown, purple and red

And check out the colour of Zermatt’s coat of arms… 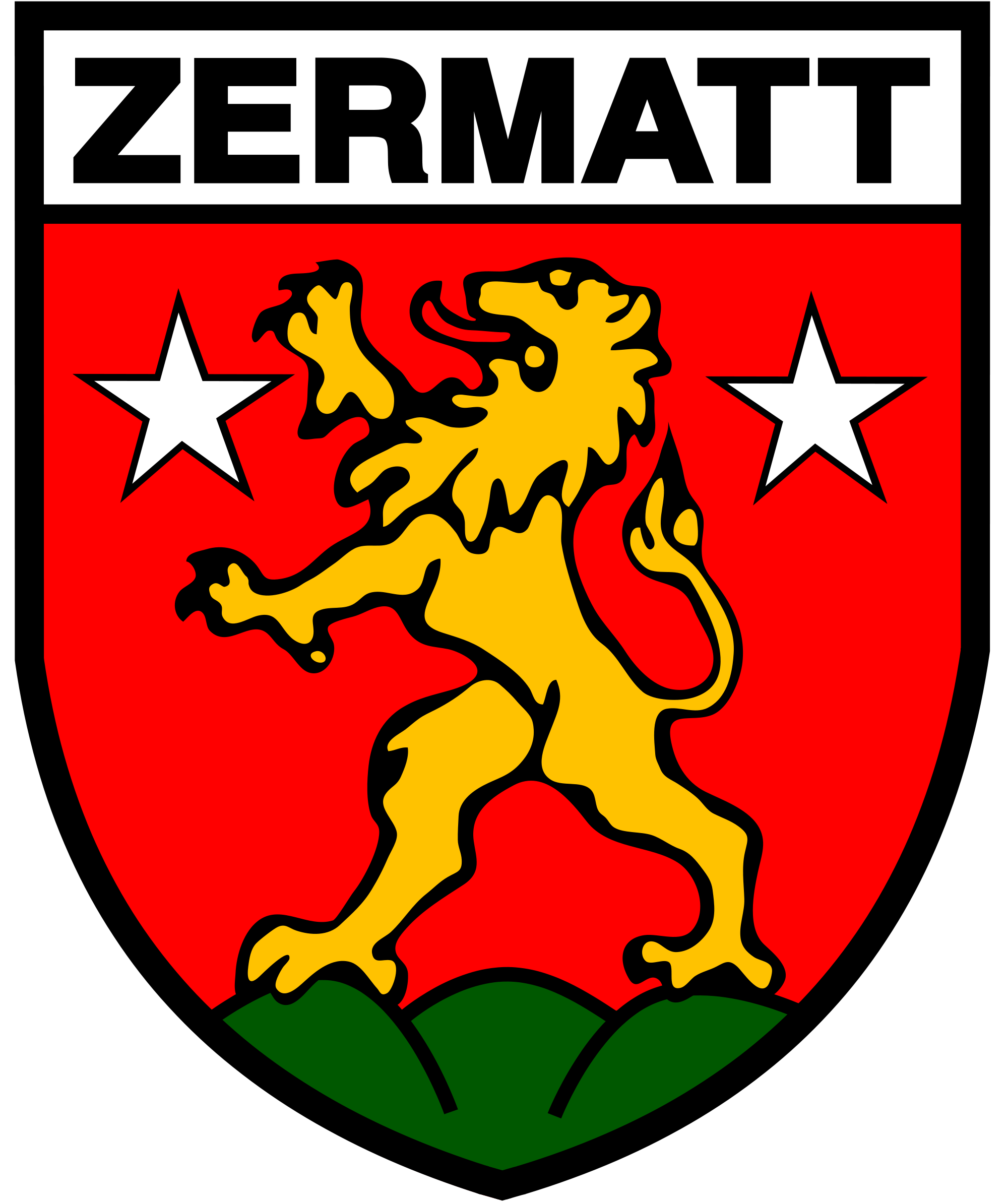 and the popular Iglu Dorf Village is at an altitude of 2727m!

4.  You prefer to be part of a group:  you should probably travel in a group size that fits with your lucky numbers. Chalet Le Gros Caillou sleeps 7 and so does the Linda Apartment. Or, if you’ve found that special someone – 2015 is a year of great relationship change for those born in the year of the goat – opt for the equally lucky 2 and book a room in the Grand Zermatterhof which has, you guessed it, 77 rooms. 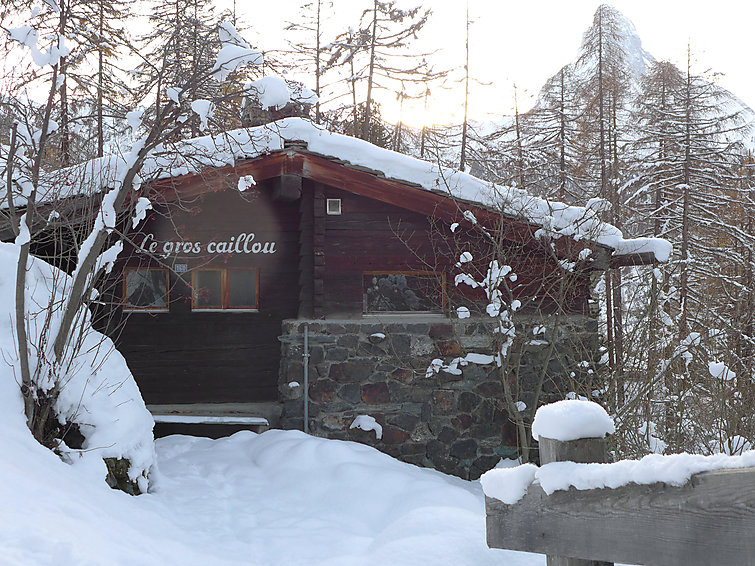 5.  You have creativity by the bucket load

From chocolate shops to Michelin starred restaurants and art galleries like the Antiquitäten Glacier to snow dancing with the folk at Adventure Zermatt – creativity seriously flows in Zermatt. The Matterhorn has inspired great poets including Thomas Hardy, painters like Albert Bierstadt even chocolatiers – amongst others, Theodor Tobler who created the legendary Toblerone. 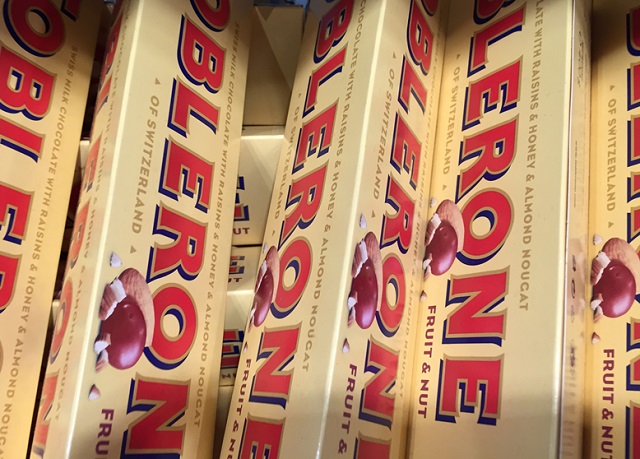 The best ski lift snack of all time

6.  Your lucky direction is North

…which crops up a lot in this resort. Most of the slopes are gloriously north facing and the first climb of the North face of the Matterhorn took place in 1931, which was – guess what? The year of the goat! 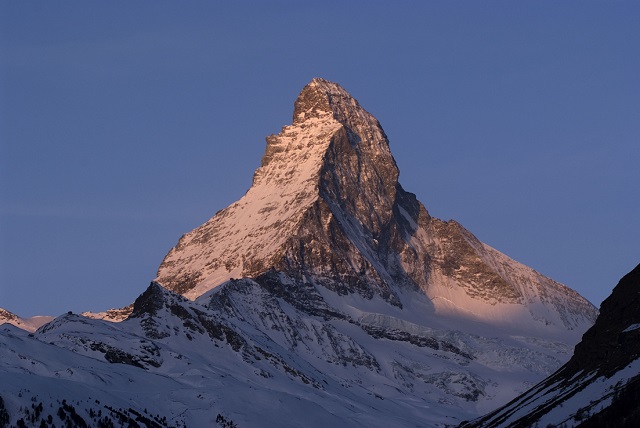 7.  Your personality is calm, gentle, private and shy

Rather than an après bar, you’re all about the après spa. Hidden beneath its wooden buildings, Zermatt has some of the best private spas in the Alps, where you can unwind in blissful solitude. 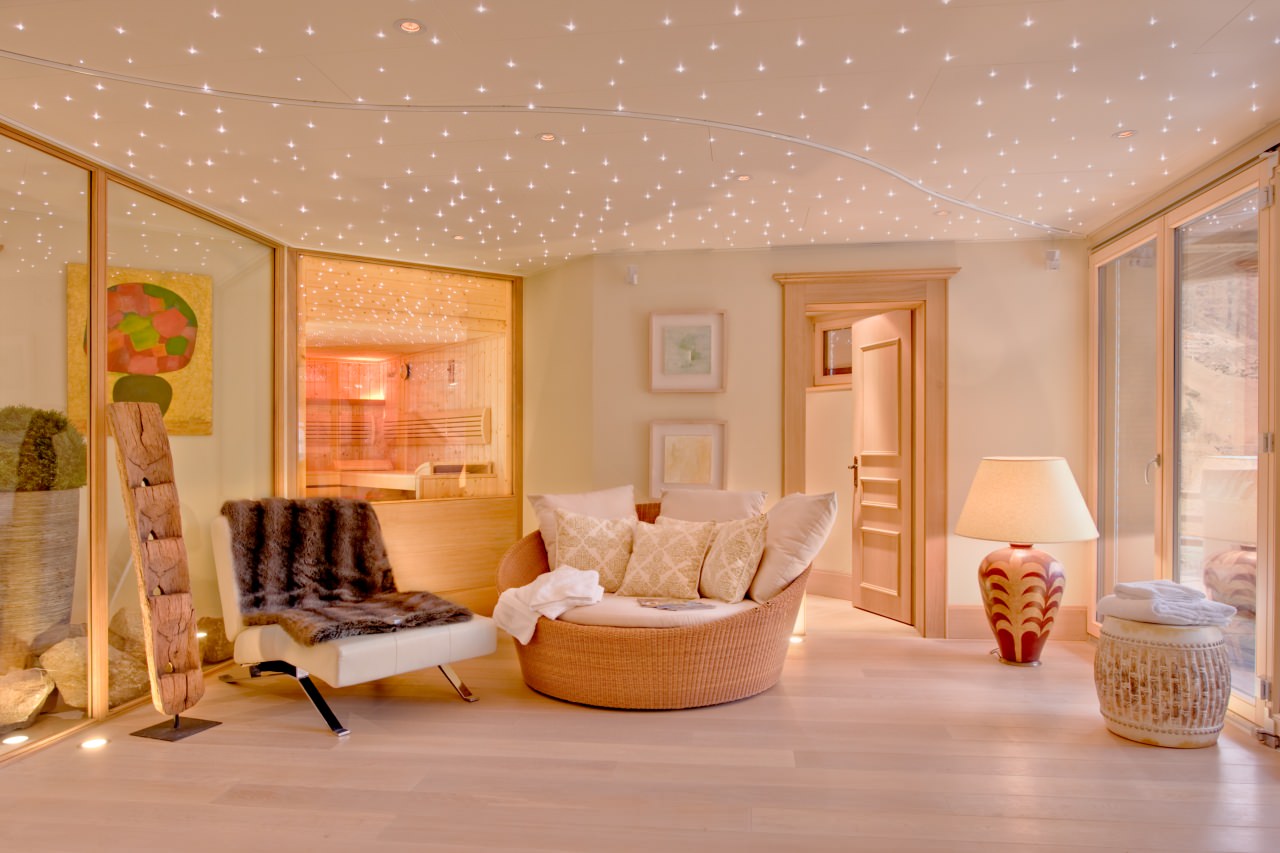 Chalet Grace‘s wellness floor is the epitome of calm.

8.  Your lucky months are August and November

This is one of the only ski resorts in the world where you can ski in both of these months, thanks to the soaring heights of the Theodul glacier. 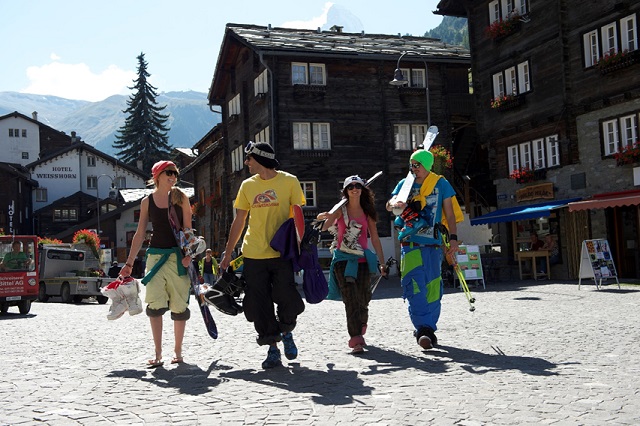 If you’re on the other side of the fence and calling 2015 the year of the SHEEP, Zermatt has its fair share of these too… 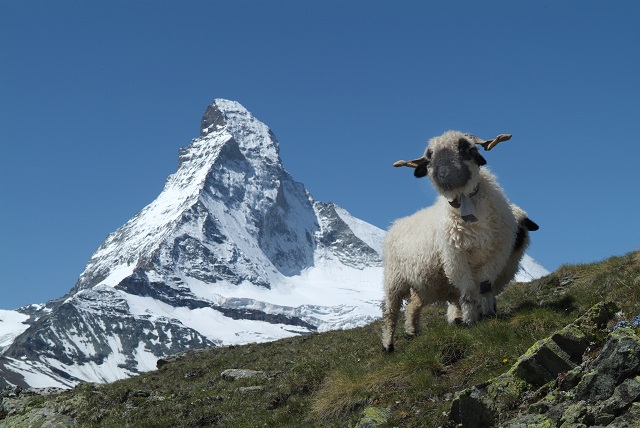 Nothing to do with Zermatt, but we just had to share with you, our technical director Sky was born in the year of the goat, and this year he popped back to China for a month with girlfriend Ann, to visit their parents and get married.

Congrats Sky and Ann  –  you look like movie stars guys! 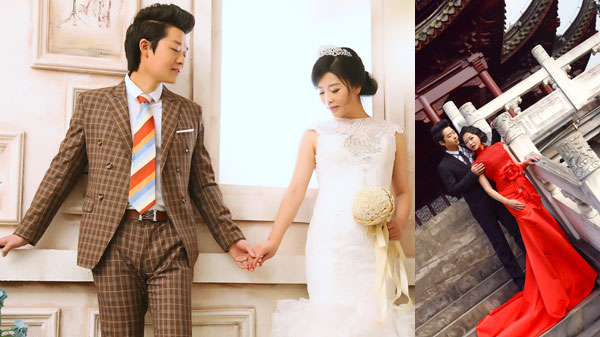 8 best “Ski” Valentines Days – how to Totally Nail It! Chinese NY: the BEST Oriental Eats in the Alps