Why Blue Monday is the BEST Day of the Year

Want to know why there’s no such thing as Blue Monday for skiers and snowboarders?

It’s because we have “Bluebird Monday” ! 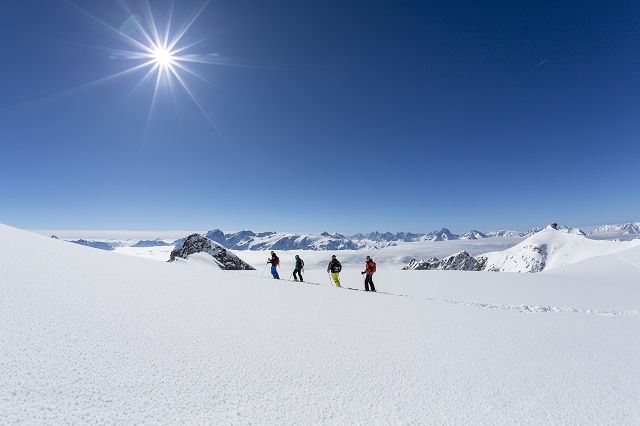 © Alpe d’Huez – AKA ‘Ile au Soleil’ or Island of the Sun has mainly south-facing slopes & so much sunshine.

With the mountains at their most skiable around this time of year, January’s definitely not the time for feeling blue. We’re therefore rebranding Blue Monday “Bluebird Monday” (Bluebird: Adjective. A bright sunny day after a night of amazing snowfall) with our 10 best sunny ski resorts. Even if you’re stuck at home today, cheer yourself up with a scroll through these glorious pictures (and maybe a March or April holiday…). 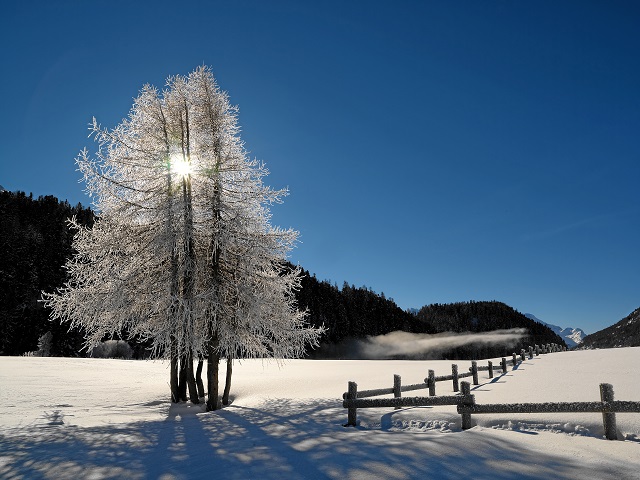 You’ll need your (preferably designer) shades in St Moritz, where the sun shines an average 322 days a year. 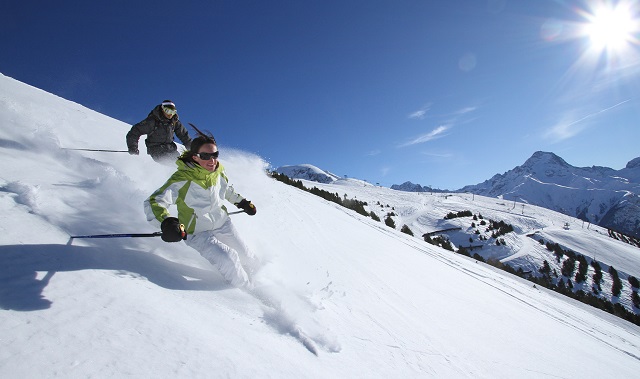 Les 2 Alpes is especially good for sun-filled skiing in August (this is one of only a few resorts where you can still ski at summertime!). 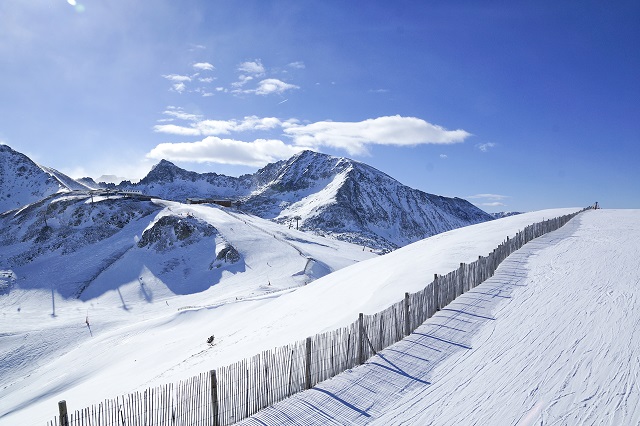 Grandvalira (home to Pas de la Casa and Soldeu) is, hands down, the sunniest place to ski in Europe. 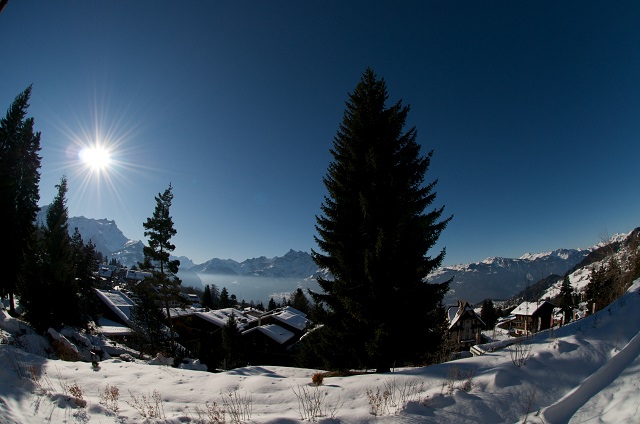 Climb up to the sundrenched terraces in the Vaud Alps above Villars for a spot of ski holiday sunbathing. 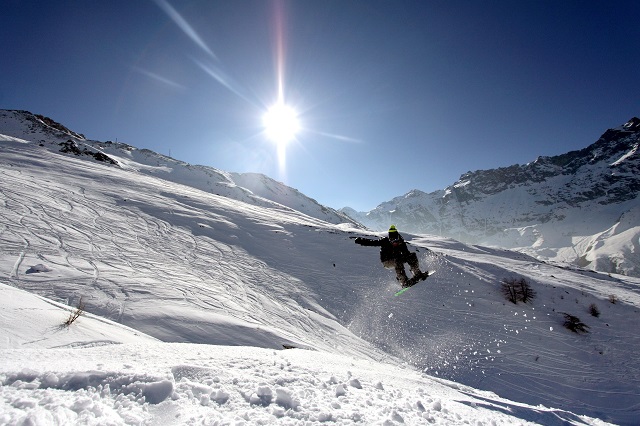 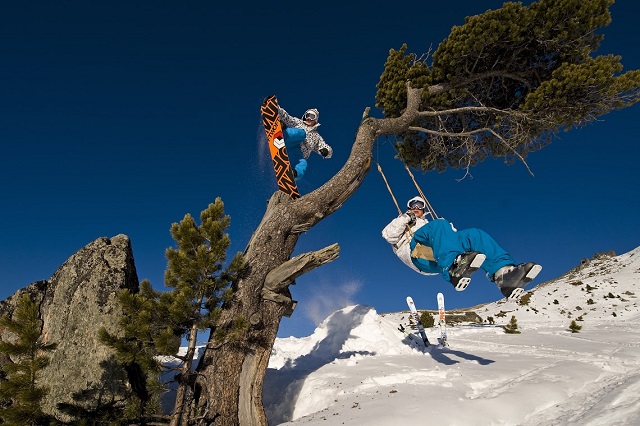 Nendaz‘s sunshine often sees it compared to the French Riviera… 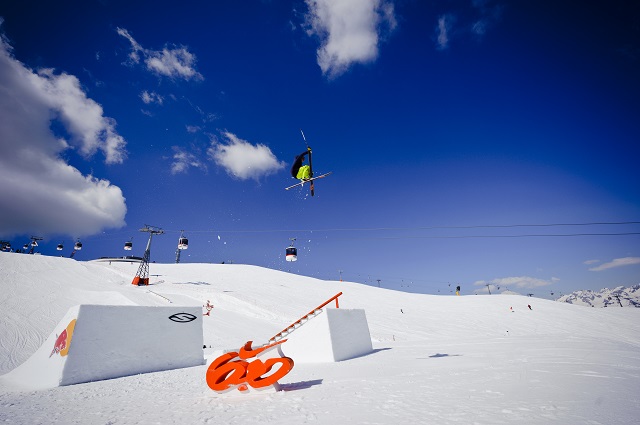 In previous seasons (and hopefully they’ll carry on this year) you’ve been able to take advantage on Kronplatz‘s extra-long ski days with the “Super Sun Ski Pass”. 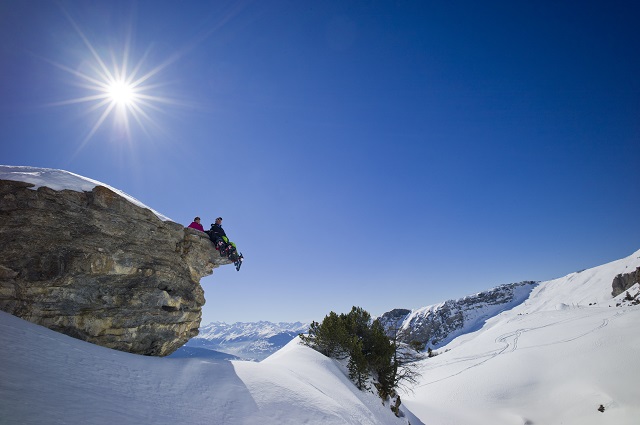 Crans Montana has been dubbed the “sun terrace” of Switzerland. 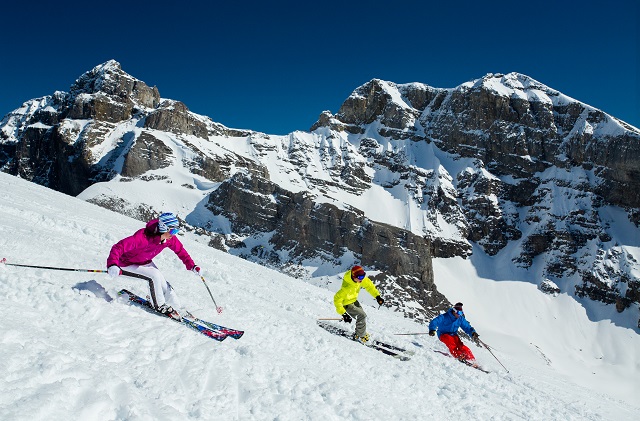 Send us your best Bluebird pics, and we’ll post them for everyone to drool over!

The Night Before Christmas >> 20 Stunning Resorts on Xmas Eve 8 best “Ski” Valentines Days – how to Totally Nail It!